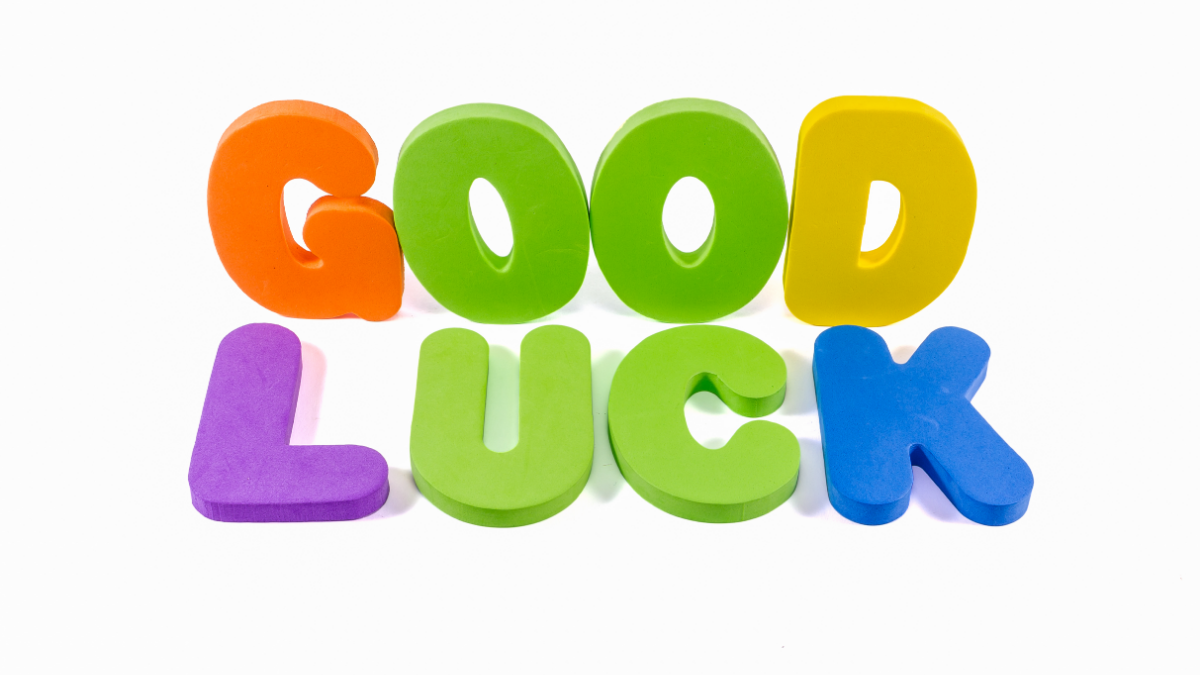 Congratulations to our IT Director, Paul Morgan, who has been shortlisted for the Special Achievement Award at the 2020 UK PropTech Awards.

The award ‘celebrates an individual in the industry who has made a significant impact or reached a high level of achievement within their organisation, area of expertise or the wider industry.’

Paul joined Kerfuffle over the summer after leaving Farrell Heyworth where he’d spent fourteen years looking after their IT operations and technology landscape. Prior to that he was an IT consultant for Fortune 500 companies across a variety of sectors giving him exposure to a broad range of technology providers.

He was also responsible for, in his spare time, creating a Fantasy Premier League advice site that became the 3rd largest in the world and won ‘The World’s Best Fantasy Football Blog’ in 2014.

Chief Kerfuffler, Simon Whale commented: “Paul’s technical mind is that of a genius but don’t tell him I said that – we only have space for one ego at Kerfuffle! He has made an enormous impact at Kerfuffle since he joined only a few months ago and we are tremendously excited to have him onboard.”

The winners will be announced via a virtual ceremony on 18th November at 5pm. You can see all of the shortlists for the different awards, and register to attend the free event, here -https://ukproptech.com/event/ukproptechawards2020/

Congratulations Paul – what a fantastic achievement. We’re all rooting for you.