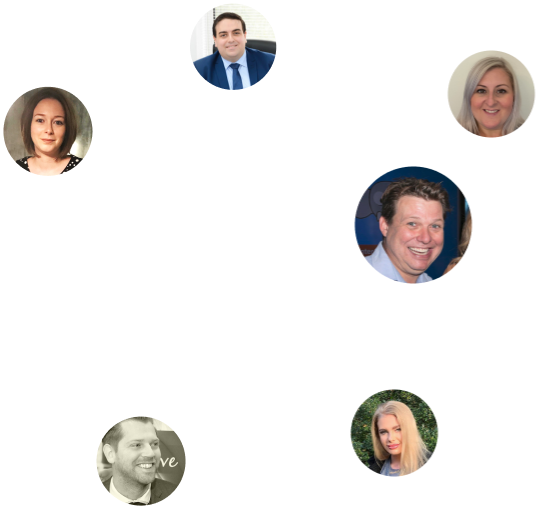 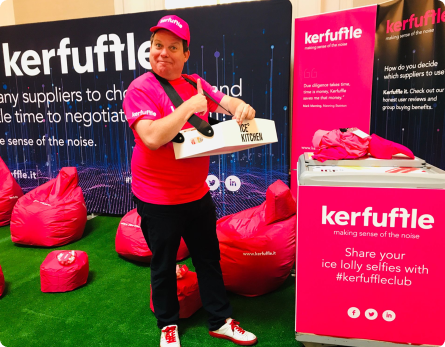 Simon has been a mainstay in the CRM space for agency for the last two decades. He was previously a director at Reapit where he helped them become the market leading provider before selling the business in 2017.

In that time Simon has built strong relationships with suppliers and agents which secures the very foundation of Kerfuffle’s philosophy - 'bringing agents and suppliers together in a partnership that works for everyone'.

There are far too many 'best-kept secrets' in this industry, so it's my aim no MY mission to make sure that the best agents have the best partners at their disposal for the best possible price....View bio

Teaboy to Managing Director to umm, umm Kerfuffler!! (Simon refers to me as ‘rent boy’ which he claims is due to my lettings background but I’m not convinced.) I have spent the past 24 years in the...View bio

With over 24 years of experience at the coal face of the Estate Agency industry, and successfully being involved in running independent estate agencies in both London and Manchester, David is a...View bio

Prior to joining Kerfuffle I worked for a leading EDM provider for seven years, working with many estate agents across all areas of email marketing. My official title when joining was Kerfuffle...View bio

My experience will be a little different to most in Property land! I started in the publishing industry in the '90s selling advertising across print media. At 19 years old, I was the youngest...View bio

When I was 15 years old, I had work experience at my local estate agency and loved it so much that they offered me a full-time position once I left school. I’ve been in the property industry ever...View bio

Supplier news! Keyzapp: Productivity boosters for non-billionaires: 3 questions to ask. Read all about it here:… https://t.co/iOLBiCT8I8

**Register your interest today** Join us Inventory Hive for their webinar with Bitwarden on 'Top Security Tips for… https://t.co/E3N4xV9s5d

**Register your interest today** Join us Inventory Hive for their webinar with Bitwarden on 'Top Security Tips for… https://t.co/1kO1LNai2r

https://t.co/nCO8rAlCax There are loads of exclusive new deals from the best estate agency suppliers to be claimed… https://t.co/6WXYdHOT5Z

https://t.co/nCO8rAlCax There are loads of exclusive new deals from the best estate agency suppliers to be claimed… https://t.co/1YLqd5Rvk5

https://t.co/nCO8rAlCax There are loads of exclusive new deals from the best estate agency suppliers to be claimed… https://t.co/22Sg2PS5Hf

**Register your interest today** Join us for our Supplier Spotlight webinar with #Sprift When? Thursday 15th Dece… https://t.co/AFmmq5dzDN

https://t.co/nCO8rAlCax There are loads of exclusive new deals from the best estate agency suppliers to be claimed… https://t.co/pc0kQmU3BG

**Register your interest today** Join us for our Supplier Spotlight webinar with #Sprift When? Thursday 15th Dece… https://t.co/x1sh2NouGn 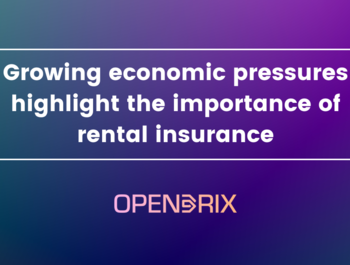 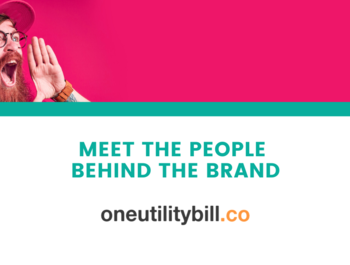 Meet the people Behind the Brand - One Utility Bill- Part 1 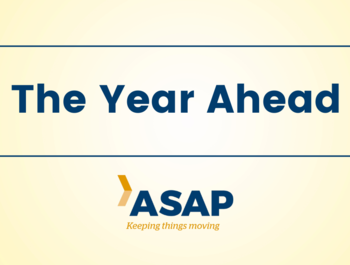 ASAP: The Year Ahead 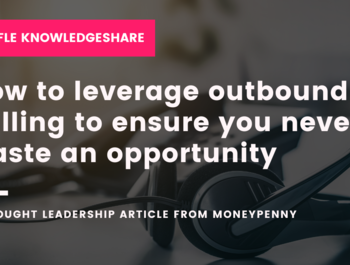 KnowledgeShare: How to leverage outbound calling to ensure you never waste an opportunity 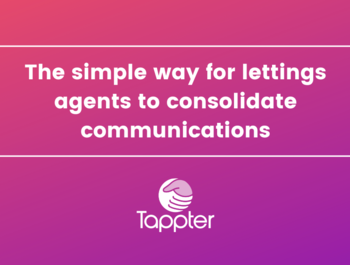 The simple way for lettings agents to consolidate communications 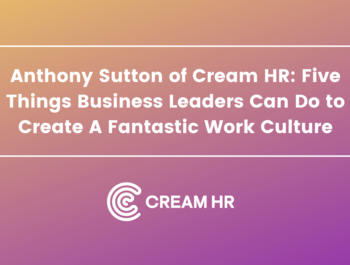 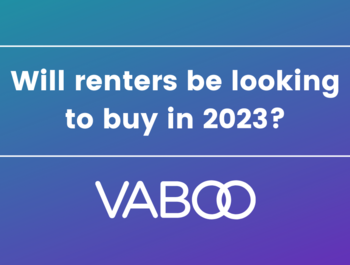 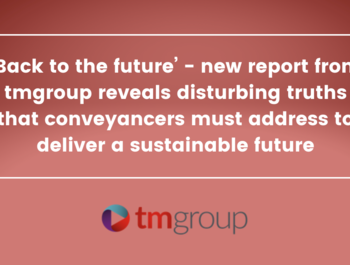 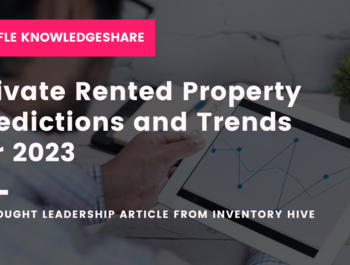 I'm an estate agent I'm a supplier
Back