mio wins Silver for Supplier of the Year: Technology (Apps) at the Negotiator Awards | Kerfuffle

mio wins Silver for Supplier of the Year: Technology (Apps) at the Negotiator Awards 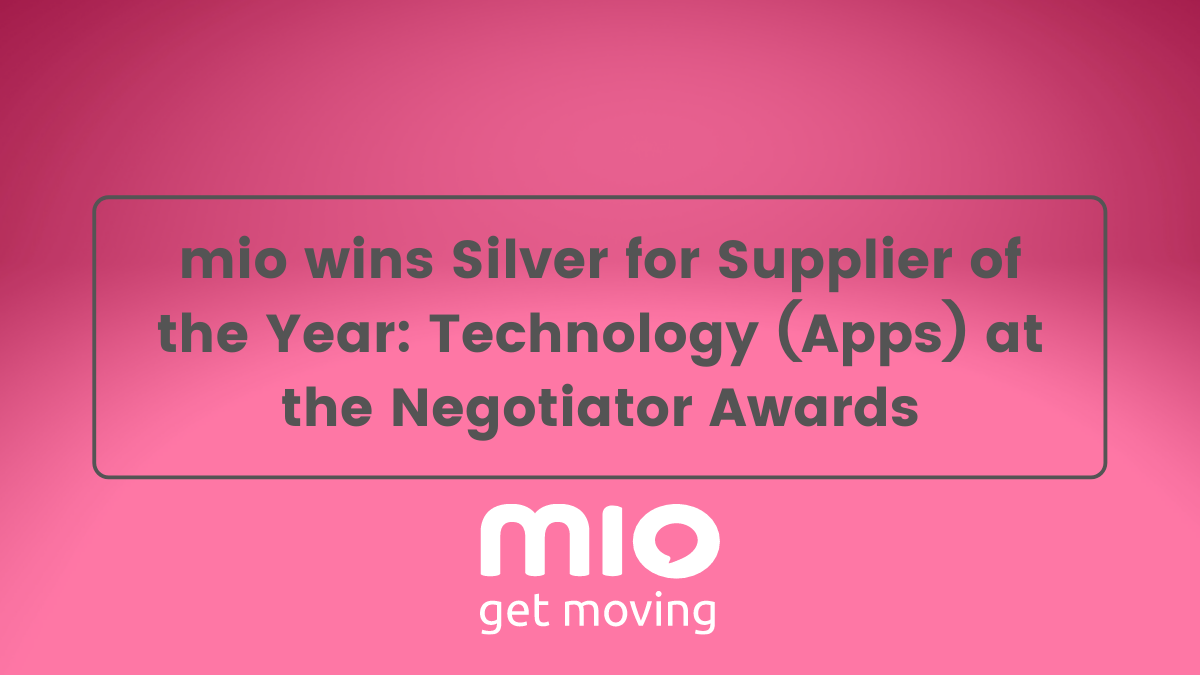 mio are delighted to have been awarded ‘Silver’ for ‘Supplier of the Year: Technology (Apps)’ at The Negotiator Awards 2021.

This marks the second time that mio has been recognised with a Negotiator Award, after scooping the coveted Gold award for Supplier of the Year : Technology (Apps) in 2019, and is the second major industry award for mio this year.

The Negotiator Awards were held on 26th November 2021 at Grosvenor House in London, and hosted by comedian Rob Beckett.

Phil Natusch, Managing Director of mio commented: “We are absolutely thrilled to have won a Silver Award for best Technology. As always, it’s an honour to be nominated, but to win is a truly brilliant achievement and testament to the entire mio team. mio has continued to cement its place as a must-have in any estate agent's tech stack and we look forward to welcoming even more agents on board next year. Keep your eyes peeled for further updates in the coming months.”

Congratulations to all of the winners and nominees - we look forward to next year’s event!