Nominate a deserving colleague for mio's ‘Sales Progressor of the Year’ 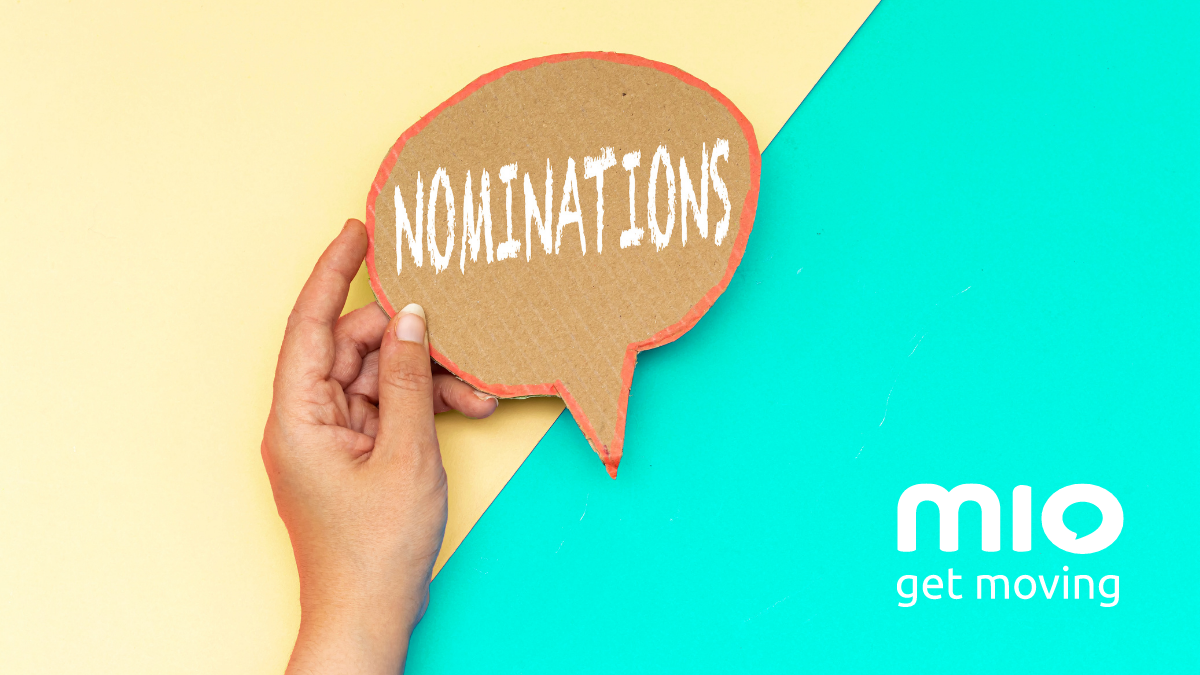 mio launches its 'sales progressor of the year'

Sales progression specialists mio are inviting nominations from their clients for their inaugural ‘mio Sales Progressor of the Year’ award.  The award is open to active users of mio who must be nominated by a colleague for a deserving pat on the back for all of their efforts during a particularly turbulent year. The winner will receive an award plus a £200 voucher.

If you've got someone in mind, you can nominate them by completing the short nomination form below and including 200 words on why you think your colleague should win. Entries must be submitted before 20th December 2020 and the winner will then be announced on Tuesday 22nd December – just in time for Christmas.

“As we reflect on the unusual year 2020 has been, it’s important to look for the positives and recognise those that have truly gone above and beyond to help support their colleagues, customers and businesses. That’s why we’ve launched our ‘Sales Progressor of the Year’ award to give agents the opportunity to say a well-deserved thank you to the people who’ve played a key role in making it all  happen. I’m looking forward to reading the nominations and celebrating everyone’s success.”